Environmental Management Technologies was called out by one of our long standing clients to help out in the removal of a couple of underground storage tanks that were found on site during the grading process. Since the project was already so far along, and these tanks that were discovered were not a part of the original plans, time was of the essence. This project was for one of the largest home developers in the United States.

We responded quickly with a crew to make sure these tanks were properly managed and hauled off-site for recycle. In order to properly handle an underground storage tank, you must first identity the contents, or former contents if empty, and put a plan in place accordingly.

For the fuel tank (UST), the gasoline must be removed via vacuum tanker. And then the tank must be “inerted”, a process in which the oxygen in the tank is displaced with another inert, non-explosive gas like carbon dioxide. Once the tank has been cleared of vapors, with confirmation from an LEL reading, the tank can be cleaned and removed from the ground and sent away for scrap.

For the oil tank, an LEL reading was taken, to make sure there were no vapors present. The top of the tank was then cut open, and the oily sludge was pumped out via vacuum tanker. The tank was then cleaned, and removed from the site and sent off for scrap.

The final step for this portion of the project includes a UST closure report. This will include results from soil samples from underneath the tanks. And of course, coordination with the county representative or county fire inspector. 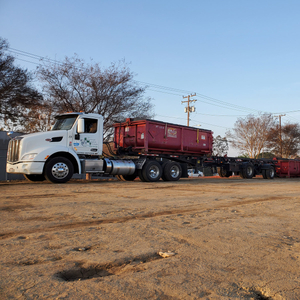 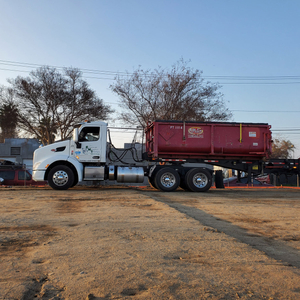 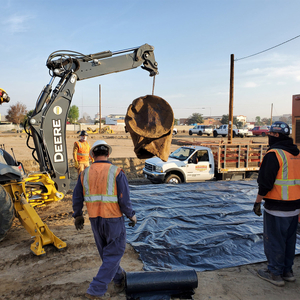 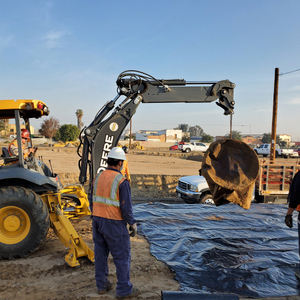 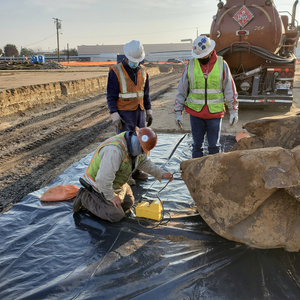 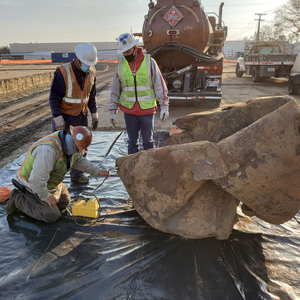 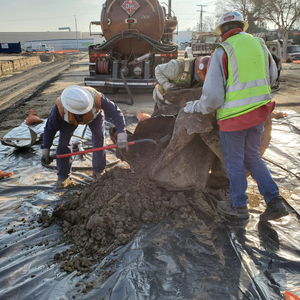 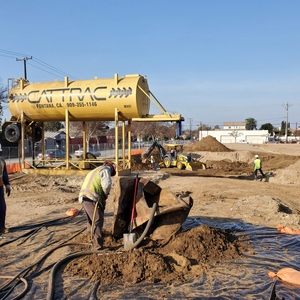 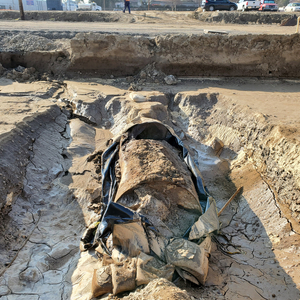 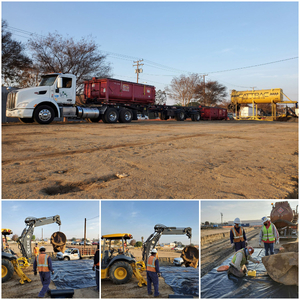 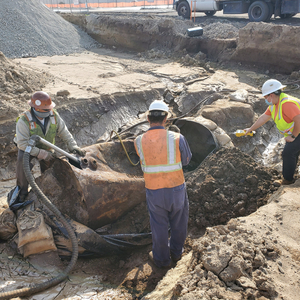 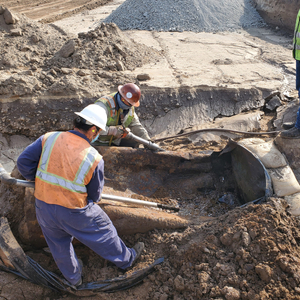 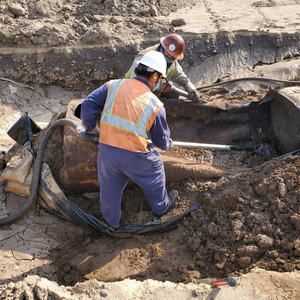 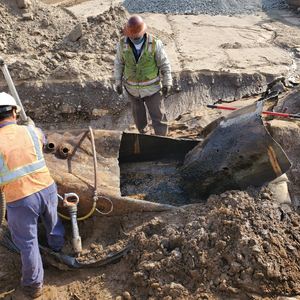 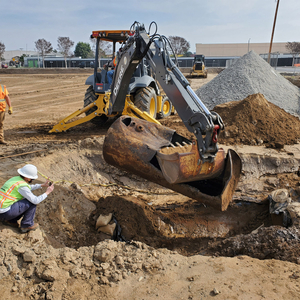 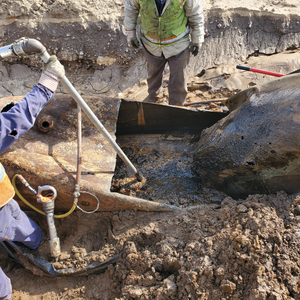 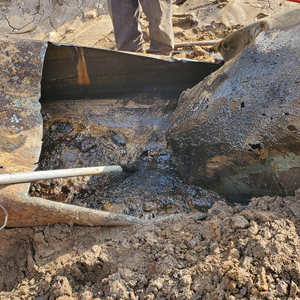 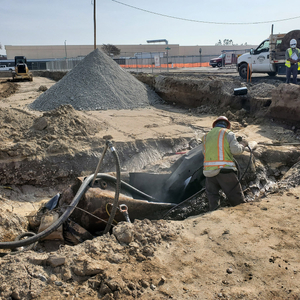 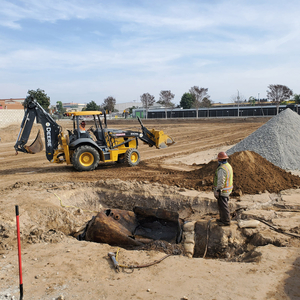 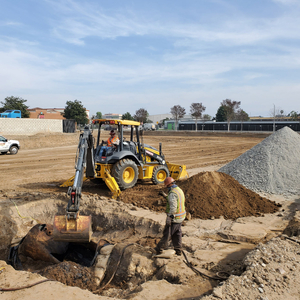 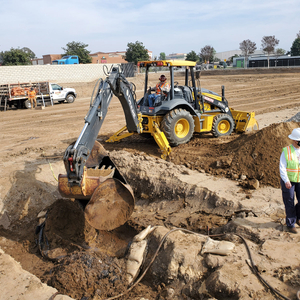